Due to excessive road diversions, our planned timings were 45 minutes late, but everything worked out well in the end.  The day before saw  Storm Dudley, and the day after along came Eunice, but our day was sunny, a little breezy with a chill in the air, enabling us to appreciate the lovely Lincolnshire countryside.

We arrived at the Lincolnshire  Aviation Heritage Centre at RAF East Kirby, and all visited theNAFFI for morning coffee etc..  We later grouped together in the large hangar, which housed the famous Lancaster NX611 (Just Jane) which is being renovated lovingly, by charitable volunteers, hoping to get it to return to flight! We were lucky to get a fantastic tour guide, Liz, who although was ex-Army, was so enthusiastic about the bombers.  She explained all the horrific facts about the Lancaster’s missions and the stats on the servicemen who flew in them, but in a sympathetic, but humorous way. There were many other exhibits to see, and I know that some of our group will re-visit in the future.

We left the Centre and travelled the half-hour journey to the Market Town of Louth.  Here we split up to spend free time of our choice. 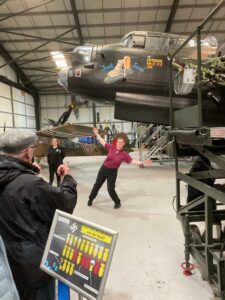 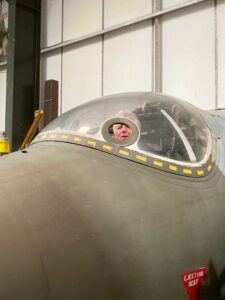 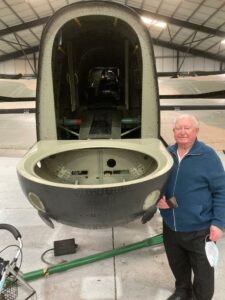 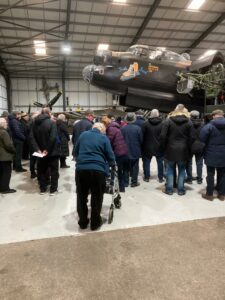 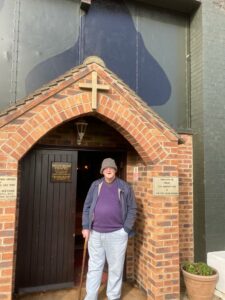 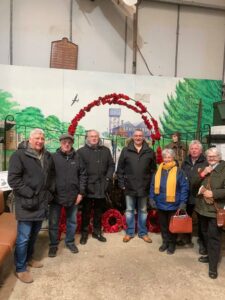 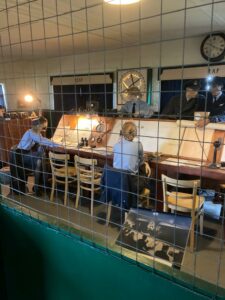 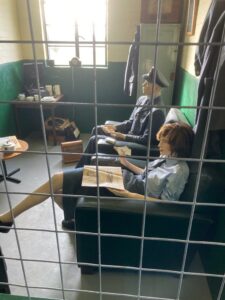 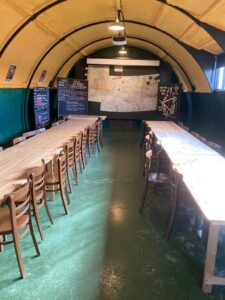 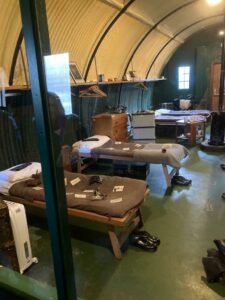